In the context of preparing for a number of projects as part of its action plan for 2018, the Insurance Control Commission (ICC) organized a technical workshop with the Autorité de Contrôle Prudentiel et de Résolution (ACPR), which in charge of supervising the insurance industry in France. 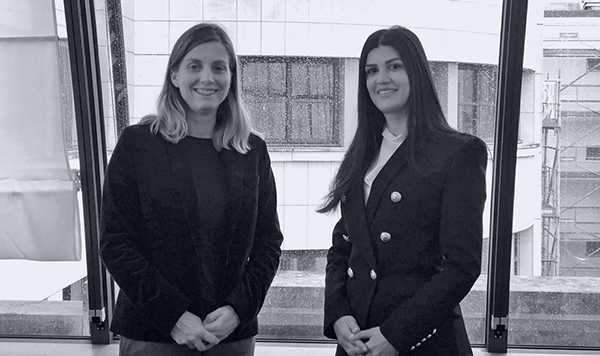 The workshop covered considerations pertaining to the guaranteed renewability of medical insurance contracts for individuals and groups, and the risk-based capital model to be utilized in the assessment of the solvency position of insurance companies. It involved discussions between the experts from both sides, leading to the preparation of comprehensive comparisons between the actions envisaged by the ICC, and the similar regulations implemented in France and more generally in Europe. It provided the ICC with international horizons that enriched its activity and planned actions. This is all the more important since the regulatory actions considered will thoroughly impact the fundamentals of the insurance industry in Lebanon; they also aim to reinforce the awareness of the policyholders and the protection of their rights.

The workshop was organized as part of the continuous cooperation between the two regulatory authorities. This cooperation was launched in May 2016 following the ratification of the permanent technical cooperation agreement; this was followed by a number of meetings and workshops that covered essential insurance topics such as the motor third party liability insurance, the coverage of earthquake risks, and the approaches to the financial condition evaluation of insurance companies.