The ICC announces a fundamental reform for the medical insurance sector 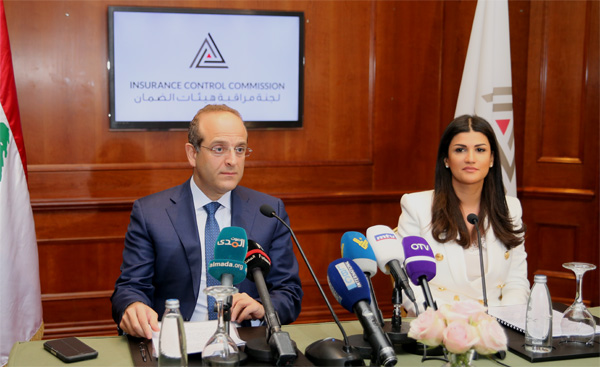 The Insurance Control Commission organized a press conference that was chaired by HE Raed Khoury Minister of Economy and Trade, to announce the issuance of a new ministerial decision enforcing the guaranteed renewability of all medical insurance contracts issued by insurance companies. The decision applies to new and in-force policies and should be implemented within one month from the date of issuance of the decision.

Broadly speaking, the ministerial decision on guaranteed renewability implies that the general and special provisions of medical insurance contracts cannot be changed after the first underwriting of the insured person, with an observation period of 6 months. Consequently, it would not be possible for the insurance companies to amend the medical insurance policy for a given insured member in a discretionary manner depending on the evolution of his health condition.

HE Minister Khoury outlined that it is not acceptable in our era that medical insurance contracts be issued with no guaranteed renewability, as such a situation would imply that:

HE indicated that the implications of the present decision represent a backbone of the social economic policy of the government; the lifetime continuation of the medical insurance coverage, especially after the normal age of retirement, has positive implications on the overall productivity of the national economy and ensures adequate healthcare services at reasonable tariffs. 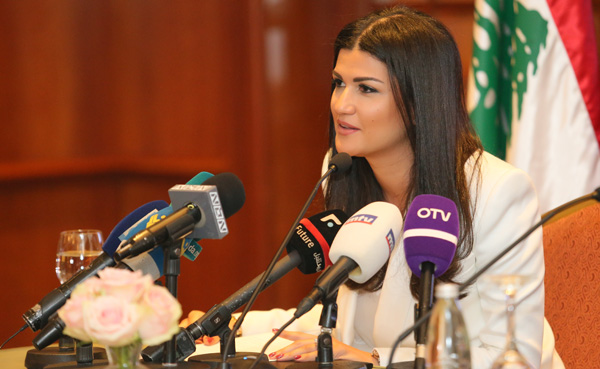 After introducing the new infographics personality “Amin min al-ta’min”, which the Insurance Control Commission will utilize in the awareness campaign that will be deployed over the coming weeks, the Acting Head of the Commission, Mrs Nadine El Habbal, underlined the importance of this decision, which represents a positive and historical development for all Lebanese who will now be insured for their entire life; consequently, they would not face the risk of being marginalised or neglected during their retirement, or when they become ill. She explained that the guiding principle behind the decision on guaranteed renewability is that the medical insurance policy cannot be amended discretionarily further to possible deteriorations in the health of the insured person. Hence, the insured persons will have a permanent right to renew their medical insurance contract, without any additional exceptions or reductions in benefits, and in line with the conditions applicable to other insured persons.

Mrs El Habbal reminded the audience about the supervisory role played by the Commission in respect of the review of insurance contracts and related underwriting and pricing strategies. She also stressed the importance of the role played by the commission in protecting the rights of policyholders namely through the “ICC Care” service, where the ICC receives questions and finds solutions to possible concerns in the relationship between the insured and insurers (www.insurancecommission.gov.lb). On a separate note, Mrs El Habbal insisted that the guaranteed renewability of medical insurance contracts is provided only through the licensed insurance companies that are under its supervision; she called for all policyholders and citizens to seek insurance coverage from these companies exclusively. 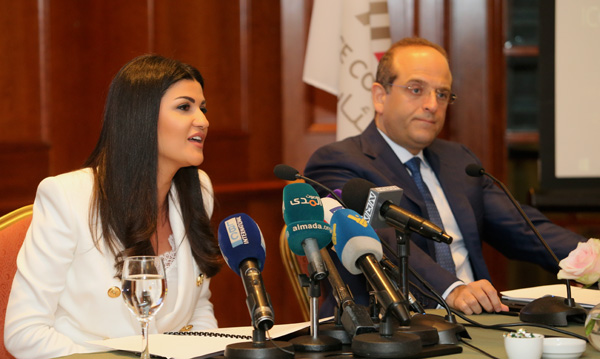 Mrs El Habbal indicated further that this decision will fundamentally cement the relationship between policyholders and insurance companies; it will also foster the public confidence in the insurance sector and the important role it plays in the national economy. The decision will encourage all citizens to seek medical insurance from the licensed insurance companies, especially that a large percentage of the population do not benefit from any sort of medical insurance coverage. This will set the stage for significant growth for the insurance sector, where the ICC’s vision is to increase the premiums written from 1.5 to 3 bn USD over a 5-year horizon. Ultimately, the ICC considers that the insurance sector should become a major investor in the treasury bonds and in the financial securities more broadly. She concluded that the decision leads to a winning situation for all stakeholders: the Lebanese citizens first and foremost, the insurance companies, and the economy as a whole.