The Acting Head of the Insurance Control Commission, Nadine El Habbal, received today Thomas Buberl the CEO of the AXA Group. The meeting was also attended by Wilm Langenbach, the Strategic Development Officer (SDO) for Europe, Middle East and Africa (EMEA), and Roger and Elie Nasnas, who hold respectively the positions of Chairman and CEO of AXA Middle-East.

The ICC outlined to the visitors the large potential for insurance business in Lebanon and the levant region, and the growth possibilities that such region can offer to multinational companies and called for international players to play a key role as partners in enhancing the regulatory framework to be further aligned with international standards. Mrs. Habbal stressed on the fact that Lebanon should be considered as the starting point to this region, which forms a natural extension to its economy. 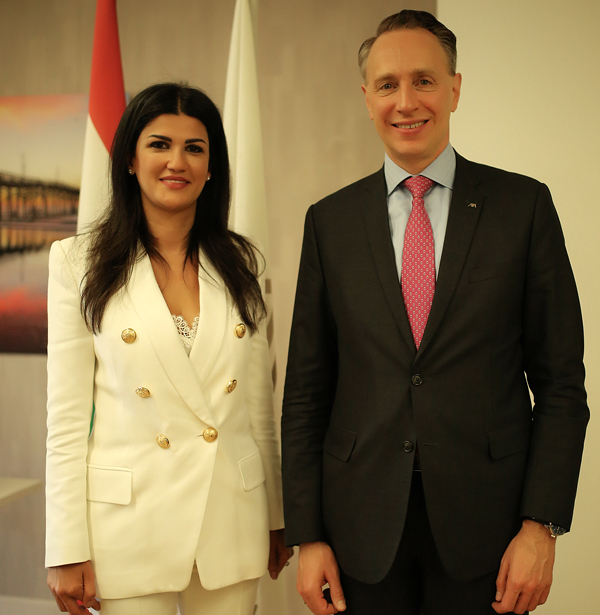 From his perspective, Thomas Buberl stressed the importance of growing the middle-class, which forms a key pillar in the economy; he expressed his interest in the Levant region where AXA achieved positive developments despite important challenges.

Subsequently, Mrs. Habbal accompanied the AXA delegation to meet the President of the Republic, G. Michel Aoun, as a reflection of the importance that Lebanon grants to the presence and prevalence of such an international player in the market. 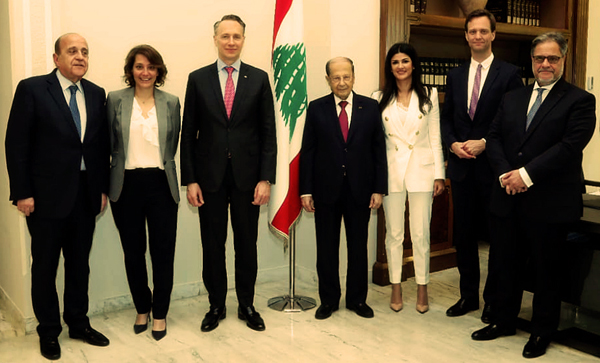