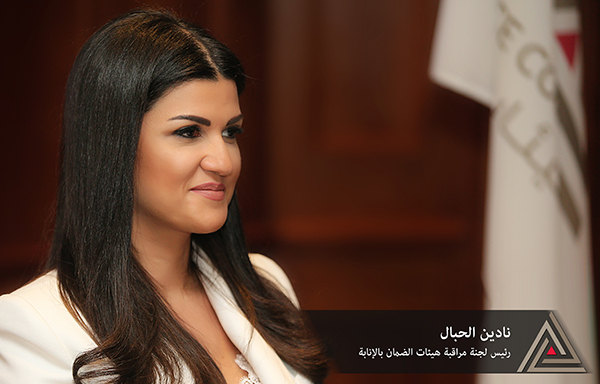 The Insurance Control Commission discussed the medical insurance in Lebanon with a number of stakeholders, whereby the Acting Head of the Commission, Mrs. Nadine El Habbal, mentioned the following indicators:

She stated that the insurance sector contributes in funding around 12% of the entire healthcare expenditures in the country, whereby the ICC believes that the sector can achieve much larger ambitions in view of its capabilities, the level of experience, and the expertise available, and in the context of a compulsory medical insurance scheme that would cover the entire Lebanese population.

Mrs El Habbal called on the public, all stakeholders and media to consider the Annual Report published by the ICC which exhibits all relevant statistics in a transparent manner, and to place reliance on it for any reviews or analyses of the industry. This report can be found on www.insurancecommission.gov.lb/icc-publications.